Cancer is basically the uncontrolled growth of our body cells. It is a leading cause of death all over the world. The main reason behind the formation of a cancerous lesion is a mutation of genes. It could arise from any tissue in the body from muscle, bone, brain, eye, skin, has many more. 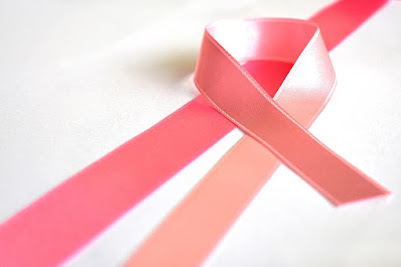 Cancerous cells take over the normal physiologic mechanisms and lead to impaired functions of the body by competing for nutrients and space with our normal body cells. This condition could progress from being localized to a single site to spreading to other organs.

What are the Types of Cancer?

There are 2 types of cancers namely benign, and malignant cancer.

Benign cancers are harmless; they don’t spread to other organs or progress. On the other hand, the malignant variety of cancers. It has the potential to spread and give rise to secondary cancers in other organs. And being more difficult to diagnose and treat, they are the deadlier kind.

What are the causes of cancer?

There are many reasons for the formation of cancerous cells in the body. It is a normal physiologic mechanism, but the body cells manage to get rid of them by identifying the abnormal cells. But, when the body ceases to identify such cells and eradicate them, it leads to the formation of uncontrolled growth. There have been extensive studies going on regarding this subject and is presently the most researched by medical science. 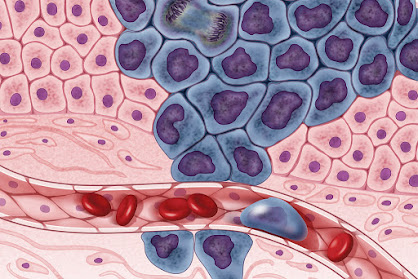 Certain habits like smoking, chewing tobacco, alcoholism, less physical activity could cause cancer. Lifestyle causes account for 70-90% of the cancers.

Tobacco and cigarette smoking increases the risk of developing lung cancer by 3 folds according to studies.

Alcohol intake has been proven to cause cancer of the oral cavity, pharynx, larynx, esophagus, and liver, and may increase the risk of breast and colorectal cancer.

Energy imbalance due to a Western lifestyle causes increase serum levels of a hormone call as Insulin-like growth factor-1 which is predictive of an elevate risk for prostate cancer.

Single or multiple exposures to radiation cause mutation of genes, therefore, leading to Cancer. Certain occupational groups who work with Radiation like Lab technicians, workers of nuclear power plants who do not use protective gear are more likely to get cancers due to the same reason.

Ultraviolet radiation is mostly known to cause skin cancers. Whereas alpha and beta rays too can cause cancers of various sites.

Even most familiar Sun rays are known to cause skin cancer in certain individuals. Apart from these Gamma rays, X-rays, are also known to be causes of various types of cancers.

Substances that induce cancer are called carcinogens. Certain substances like fertilizers and pesticides, manufacture related raw materials, chemical acids, and salts are known to cause cancers. There are innumerable chemicals that are capable of doing the same. 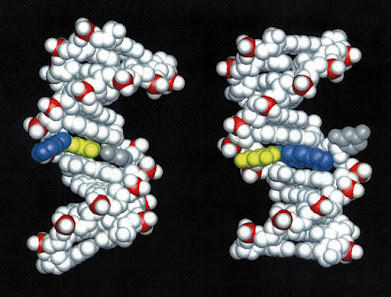 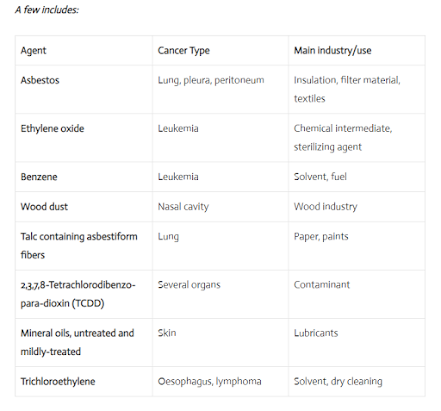 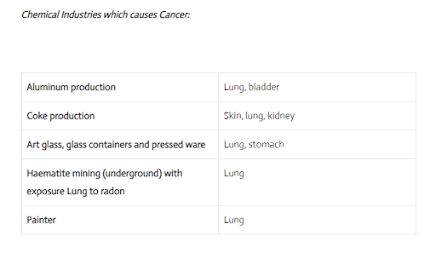 Environmental factors
Environmental factors like air, water, and soil contaminants account for 1 to 4% of the total number of cancers. Though unlike lifestyle factors they are uncontrollable yet weak.
Air- Air is the most common cause of cancer among environmental factors. Substances like benzene, benzpyrene, CFC, sulphur dioxide, ozone particulate matter that come under atmospheric pollutants are the main cause cancers in the urban expose population. In addition to these, vehicular exhaust products like carbons, benzene, toluene, etc. Is it also an increasing public health hazard?
Water- Clean water is a basic requirement of life. However, contaminants in water have also been able to induce cancers. Chlorine compounds used to purify water have been known to cause bladder cancer. Arsenic in contaminated water is known to be causing cancer of skin and lungs. Other compounds derived from industrial, commercial, and organic sources like nitrates (causing stomach cancer) or radium levels have been seen to increase the risk of leukemia.
Biological
Biological causes of cancer involve Chronic infections or certain bacteria and viruses. They cause cancers by directing the body cells to produce cancer-causing substances. By indirectly leading to the formation of chronic inflammation, it turn leads to tissue necrosis and ultimately leading to cancer.
The most common among these organisms is Human papillomavirus which causes cervical cancer.
It is followed by Hepatitis viruses namely B and C which cause Liver cancers. Studies have shown a higher incidence of Hepatic cancers in HBV and HCV affected patients.
Pylori is a bacterium that usually causes stomach ulcers. But surveys clearly state that this organism is also a cause of stomach cancer in a few patients.
Also mentioning the role of HIV in causing cancers is important because almost 30 to 40% of patients with an HIV infection are susceptible to develop Kaposi sarcoma or Hodgkin’s lymphoma or cervical cancer.
Genetic susceptibility
Genetics plays a very crucial role in causing the risk of developing a few types of cancers. Genetics plays a role in causing cancer, by deactivating certain genes that suppress the formation of tumors in the body. And another possible explanation for the causation of cancers is familial ie. The genes being transferred from parents to children.
This class accounts for 4% of all cancers. Genetics coupled with environmental factors have also been observed causing a higher risk of developing a few cancers.
Retinoblastoma, osteosarcoma, neurofibromatosis, optic glioma, Pheochromocytoma, and Wilm’s tumor are some examples of the cancers caused by dude to a genetic basis.
Cancer is certainly the deadliest disease in the modern era, taking millions of lives each day. The causes of cancer can be depict in certain people but cannot be illustrate by others. It is and will remain a subject of continuous analysis to know more about. This article tries to very briefly and informatively cover the most important causes in an easy way.